In microgravity, flames given so little oxygen that on Earth they  would extinguish, do not go out but break up into tiny, two-dimensional  caps called flamelets. Much like smoldering coals in a banked hearth,  these flamelets can persist for long periods under near-limit conditions  and, if oxygen is reintroduced, ignite a larger flame, with serious  implications for fire safety on space missions.

A test performed on a sample in a narrow channel apparatus at  Michigan State University shows a series of continuous bifurcations and  extinctions. The flamelets optimize the distance between one another  depending on the oxygen level, a resource that they are essentially  competing for. The width of each flamelet finger scales with heat losses  to the surface, whereas the space between fingers scales with both  oxygen flow rate and heat losses.

Get the latest posts delivered right to your inbox 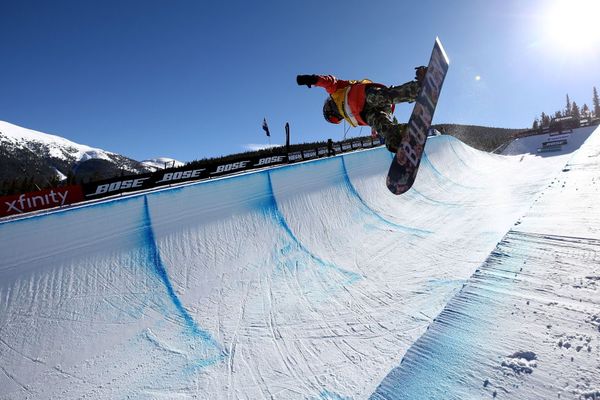 Suppose there is an incline such as that shown below.When a ball rolls from A to B, which curve yields the shortest duration? Let’s assume that we have 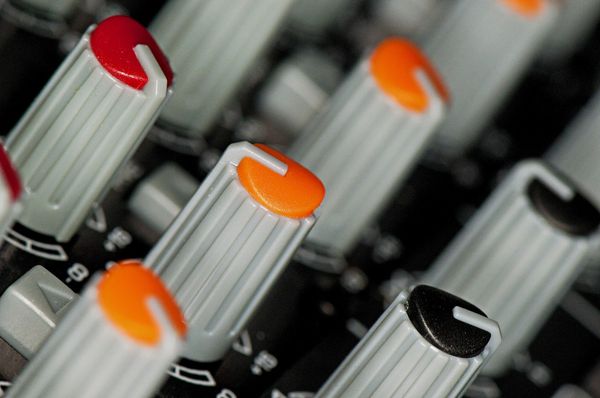 This paper makes a first step in understanding a fundamental question of configuration design: "do users really need so many knobs?"To provide the quantitatively answer, we study the configuration

Stay up to date! Get all the latest & greatest posts delivered straight to your inbox